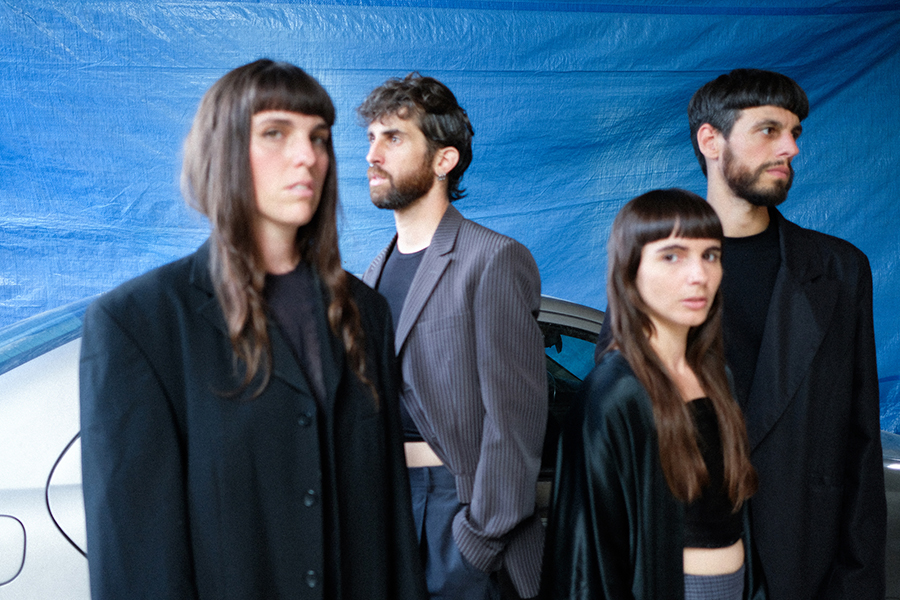 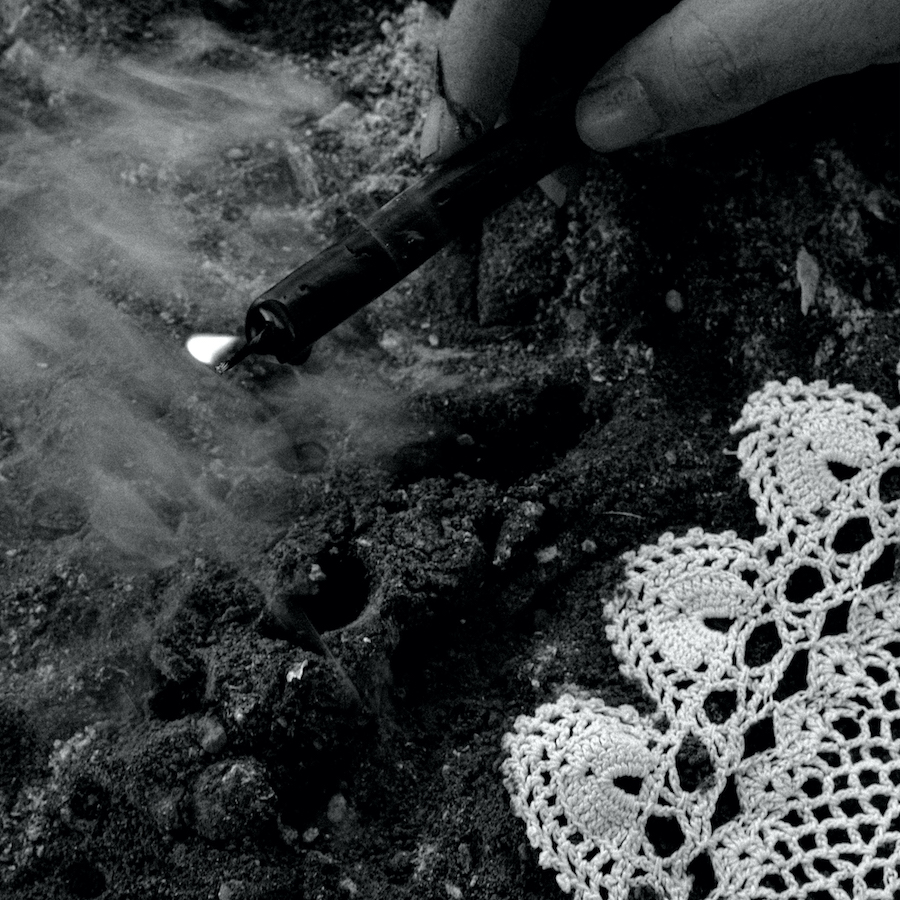 Three years after "Hegan", a first album navigating through a dark metal ocean, the four members of Orbel announce their return in 2022 with "Lur Hezea".

If the new 8 tracks of this record still outline dusky landscapes, the melodies now sound clearer than ever, carried by haunting and powerful vocals sometimes recalling ancient conjurations. For the production, Orbel have definitely ditched their "post-rock" heritage, opening the door to machines and traditional instruments, to bring nuance to the feelings of this second LP, oscillating between tribal rhythms and funeral introspections, like an ancient pagan ritual.
A multi-faceted effort, smartly founding its balance in the shadow of the human din.

This album has been produced with the help of EKE/ICB 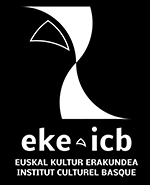 
MORE SHOWS TO BE ANNOUNCED 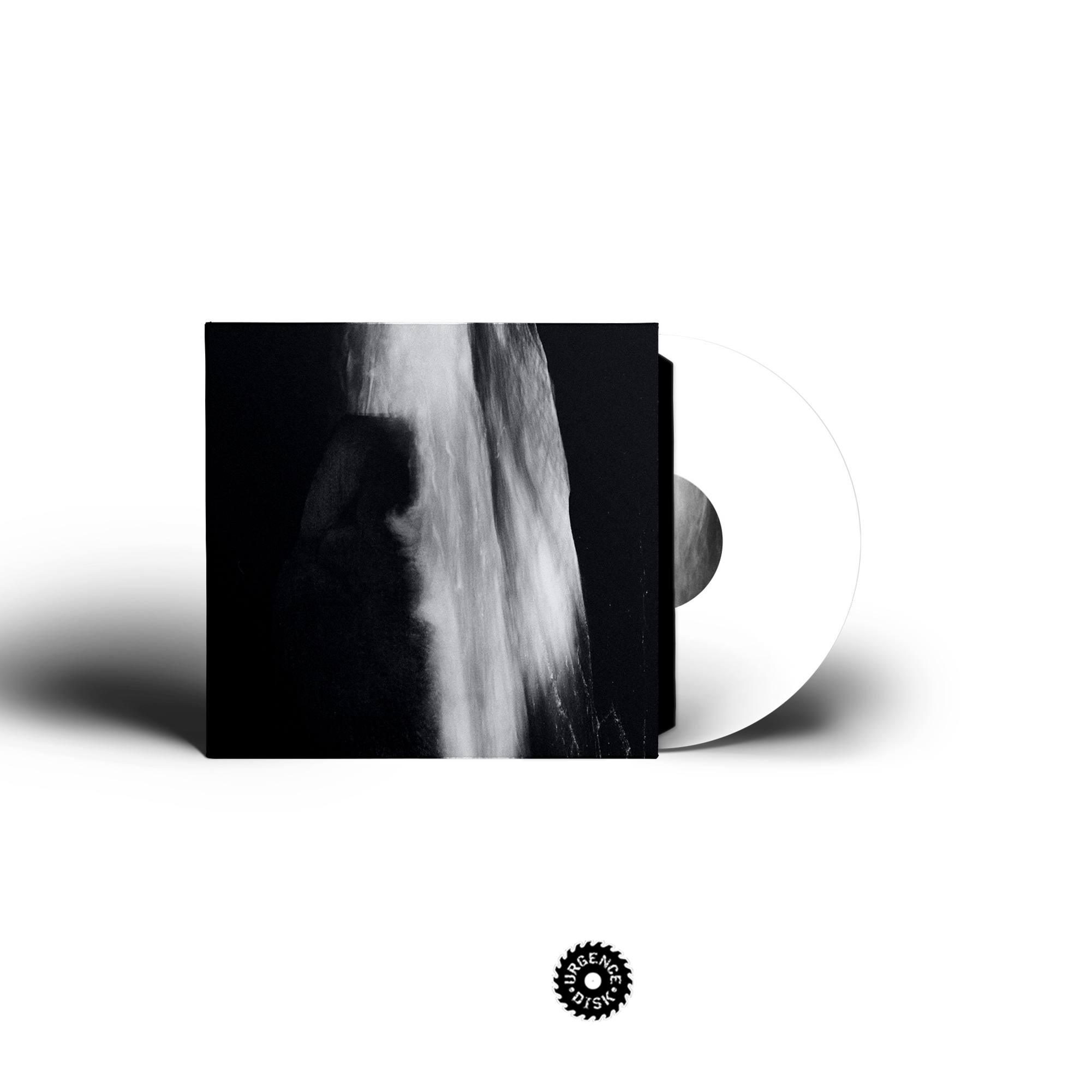 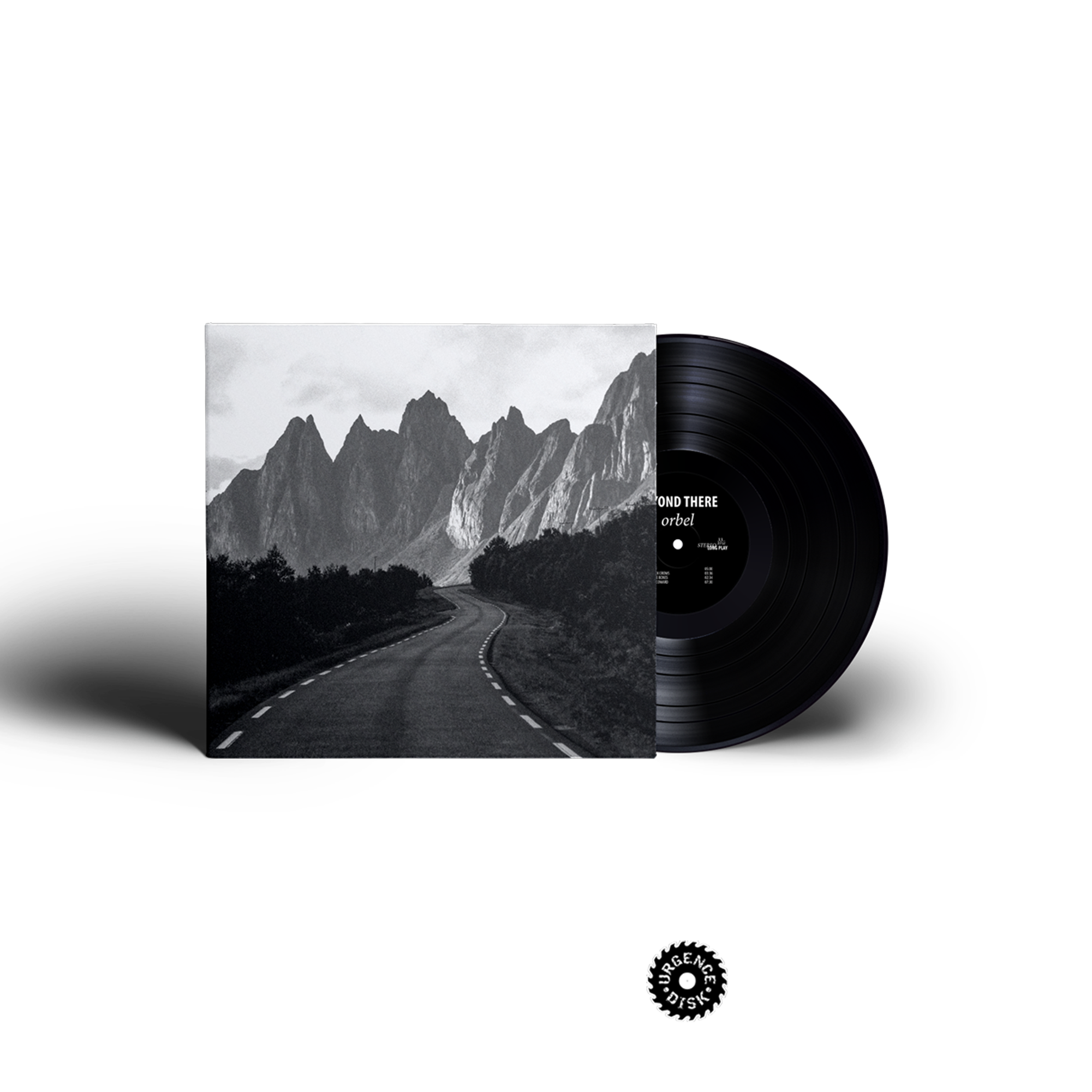